VANISHING CHINATOWN
Isabella May Lee, on the far right, with her friends raising money for charities.
Give 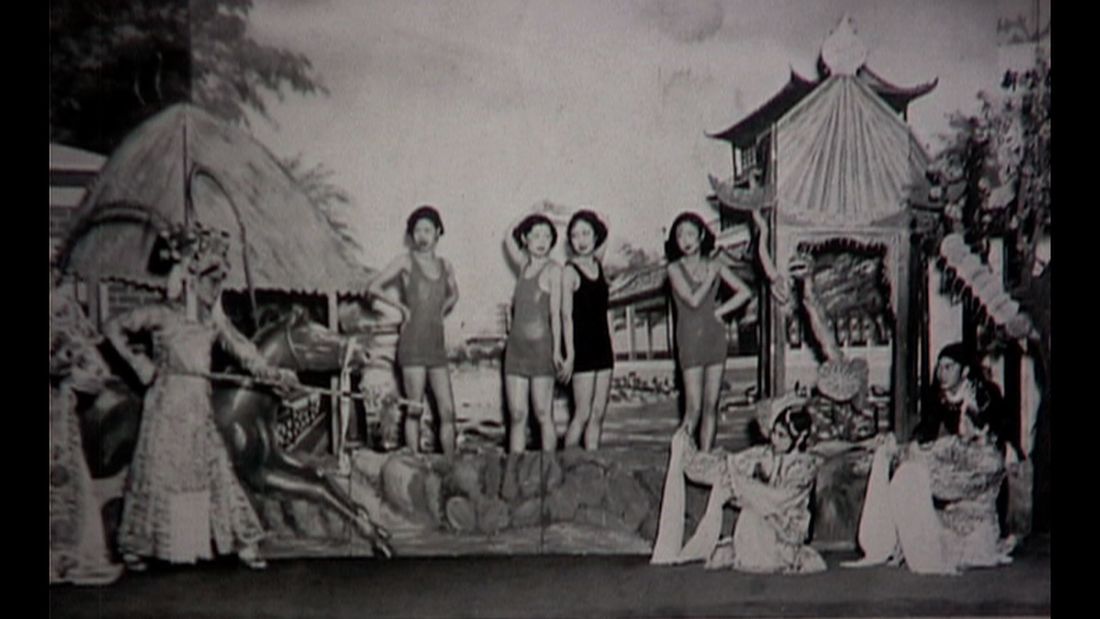 STATUS OF FUNDRAISING
THE FINISHED FILM: Thanks to your financial support, we now have a completed film! While Covid-19 has caused the cancellation or postponement of the screenings and film festivals where Vanishing Chinatown would have shown, we will be seen in Northern California on KVIE, the Sacramento-area public television station, on Wednesday, May 27th at 7 p.m. It will repeat on May 28th and May 29th.

​Many of the film festivals are still deciding on their dates and whether to hold the festival on-line, so we have no word on the status of Vanishing Chinatown.

ADMINISTRATION: This is behind-the-scenes stuff that is a hard cost but not the sexy part of filmmaking. In order to get our film distributed, we need to pay for insurance, legal fees, accounting, and other miscellaneous things like paper duplication, postage and shipping, and other office supplies. Cost: $5,000.

EDUCATIONAL COMPONENT: We would like to bring Vanishing Chinatown to middle schools as well as high school and university students. We are contracting with the Stanford Program on International and Cross-Cultural Education (SPICE) to design and distribute a curriculum. Cost:  $30,000